For LaStella, Maestoso is a tip of the hat to that, greatest of Super Tuscan wines, Ornellaia’s Masseto.

As was historically the case in Bordeaux and California, it was the Cabernet Sauvignon based wines that gained the most attention; names like Sassicaia, Onellaia and Solaia became as well-known as Robert Mondavi or Mouton Rothschild. But it was the merlots that became the priciest, rarest, highest rated and most sought after. The parallels with Bordeaux again were unmistakable. Just as Petrus became the priciest and most revered wine of Bordeaux, Masseto, Messorio and Redigaffi emerged as the stars of the Super Tuscans.

From the outset we selected a site that fit the mold of these wines featuring clay based soils and an exposed southern slope with a steep gradient. We ensured high density plantings, low yields and extremely careful vineyard management. The lakeside location and stunning views were an added bonus when we constructed our winery on this site.

They say imitation is the greatest form of flattery. In the winery we emulate the techniques introduced in Bolgheri and Maremma with a long pre fermentation soak, shorter fermentation and long elevage in barrel. Like in Italy, aging is in the crème de la crème of French and eastern European oak barriques and puncheons.

What is a great wine? There is no single answer.

If you ask a Piemontese producer they will tell you a great wine is defined by elegance and longevity. Ask a Burgundian the words finesse and understatement will immediately come to the fore. If you ask the Bordelais or Tuscans they will respond with fervour about balance. Sometimes, however, it’s about power and intensity. This is where Napa Valley, Sicily or a select group of Super Tuscans take centre stage.

At Lastella, we view the greatness of wine in relation to the context in which it is consumed. Leggiero (our un-oaked chardonnay) is about elegance, Allegretto about balance, Fortissimo reveals balance combined with longevity. Maestoso however is our way of making a bold statement. This is a wine with the flamboyant style of a Lamborghini or a renaissance cathedral. Maestoso is not trying to be coy, subtle or understated; rather it’s about confidence, being outspoken and unapologetic. This is a wine crafted and polished to a high gloss finish with no rough edges and no punches pulled. 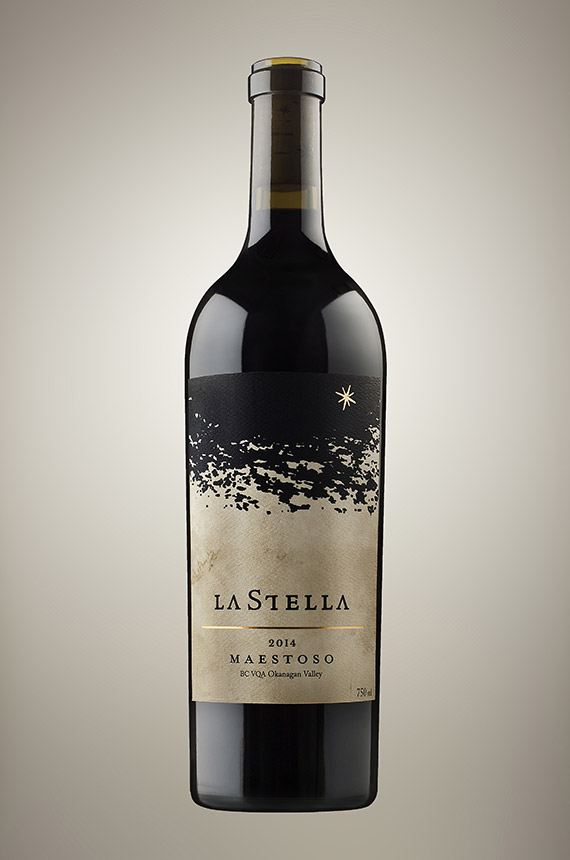